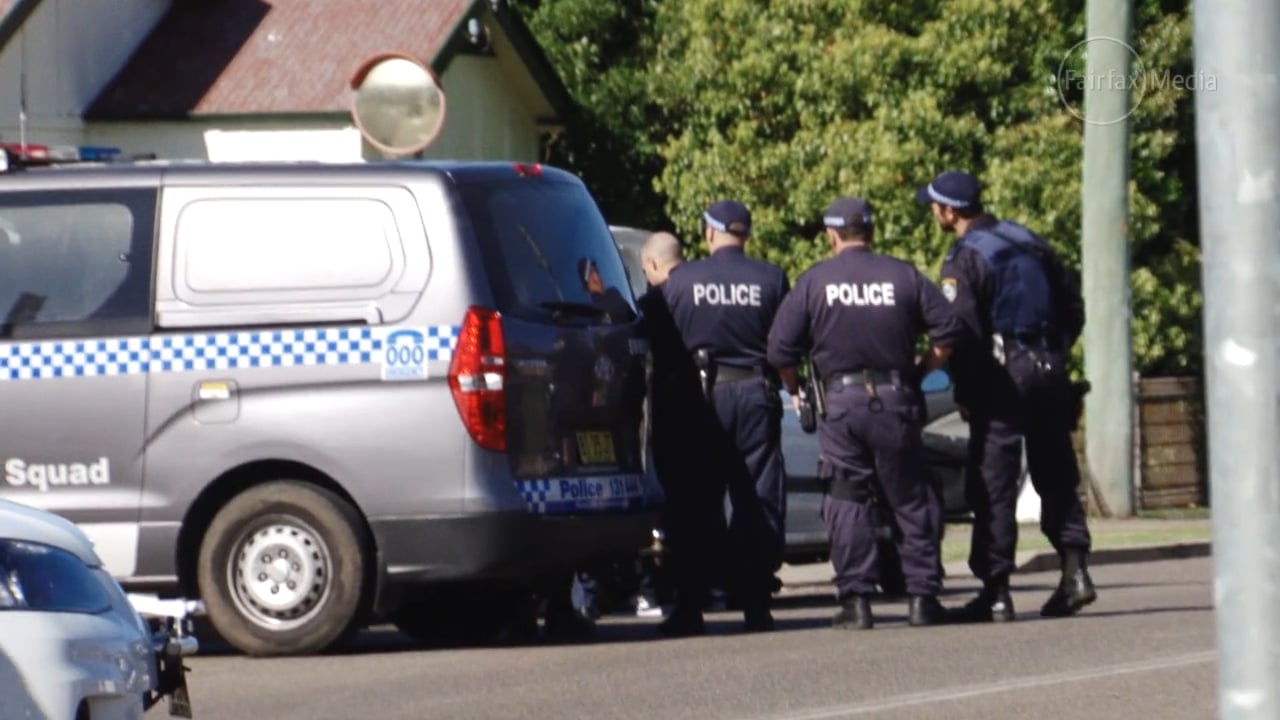 Brief:
In the aftermath of heavy-handed raids on the homes of suspected terrorists, Australian muslims held a rally in the Sydney suburb of Lakemba to highlight proposed changes to civil liberties.

Solution:
Speakers at the rally included a 14-year-old boy who witnessed his mother’s ill treatment by police. The boy’s identity was hidden from the crowd due to his young age.