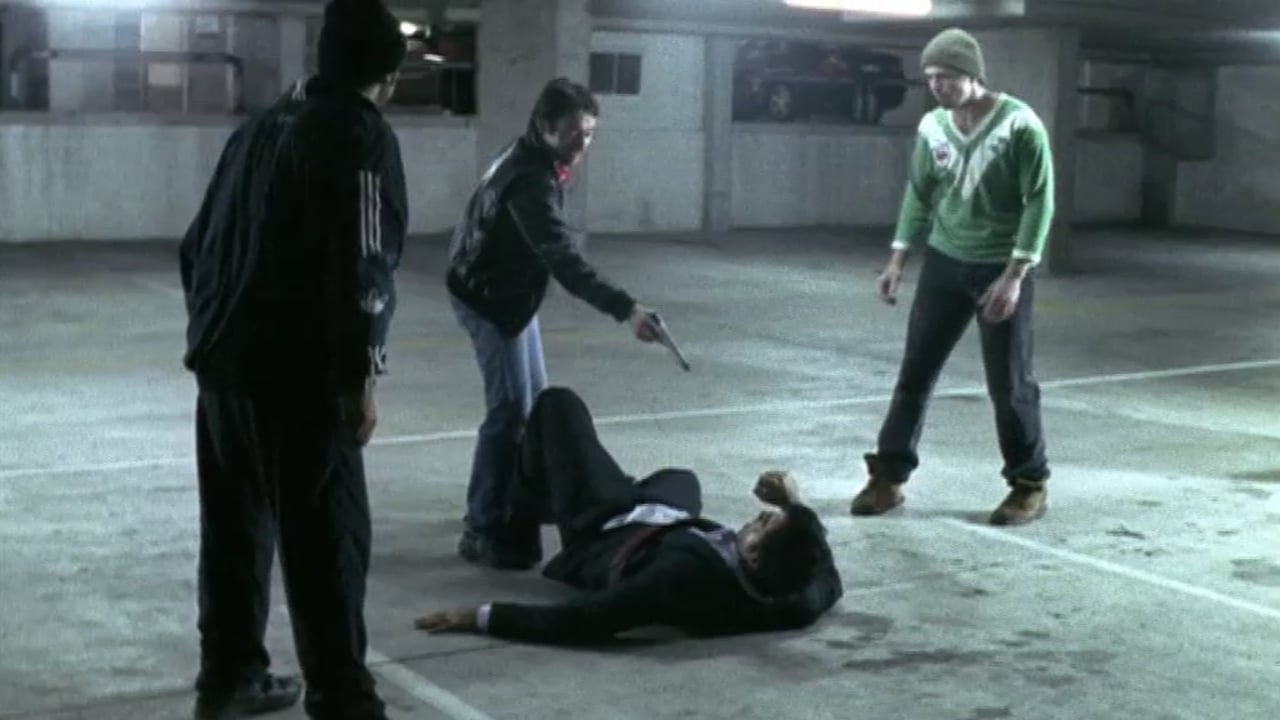 Brief:
What started as a simple exercise in a short action film based around a wild chase on foot became a wordy ensemble piece. All the action takes place in an underground car park giving it a claustrophobic feel.

Solution:
All the actors were committed to the project and rehearsed week after week to hone their performances. In a sense the Kings Cross car park became a giant concrete theatre stage.