Creating short films to share with audiences in Australia and overseas

Making short films is a busman’s holiday. You take a fun or compelling idea for a short story, script it, cast it, shoot it with industry colleagues, then submit it to festivals. If you’re lucky, somebody might fund, sponsor or licence it, and we have been lucky.

At Afterglow we’ve produced a number of short films that have screened here and overseas. Two of our films, Home Straight and Mr Joachim’s 8th World Record, were accepted into Australia’s most popular short film festival, Tropfest, and through them screened on ABC TV, QANTAS, in Europe and on US networks.

Be4ore Love was a short drama co-funded by the Australian Film Commission and screened at Flickerfest and the Toronto Film Festival. 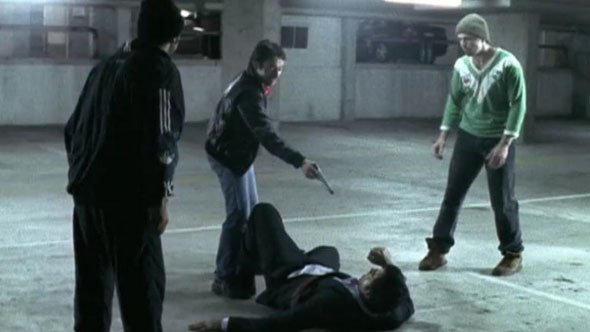 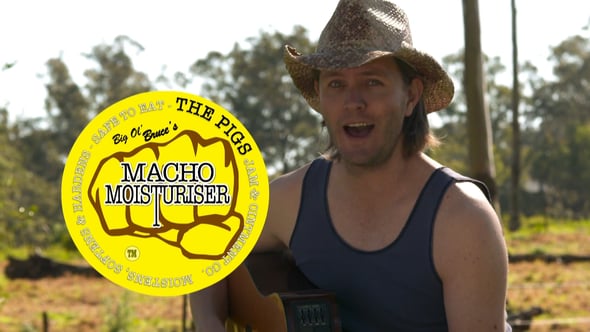